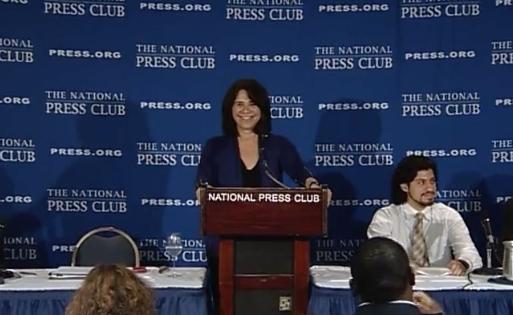 Find the latest news releases below.

Members of the news media with questions about CFHE or its policies, actions, and events are invited to contact the communications liaisons to the right.

As the Trump administration wages its war on science, on the free flow of people and information that is at the core of higher education and democracy, and as it propagates clear untruths as “alternative facts” about publicly, empirically verifiable phenomena, the Campaign for the Future of Higher Education (CFHE) recommits to defending and advancing affordable, quality public higher education for all who pursue it, and joins thousands of educators, organizations, and critics from various political persuasions to denounce and oppose the nomination of Betsy DeVos as Secretary of Education.